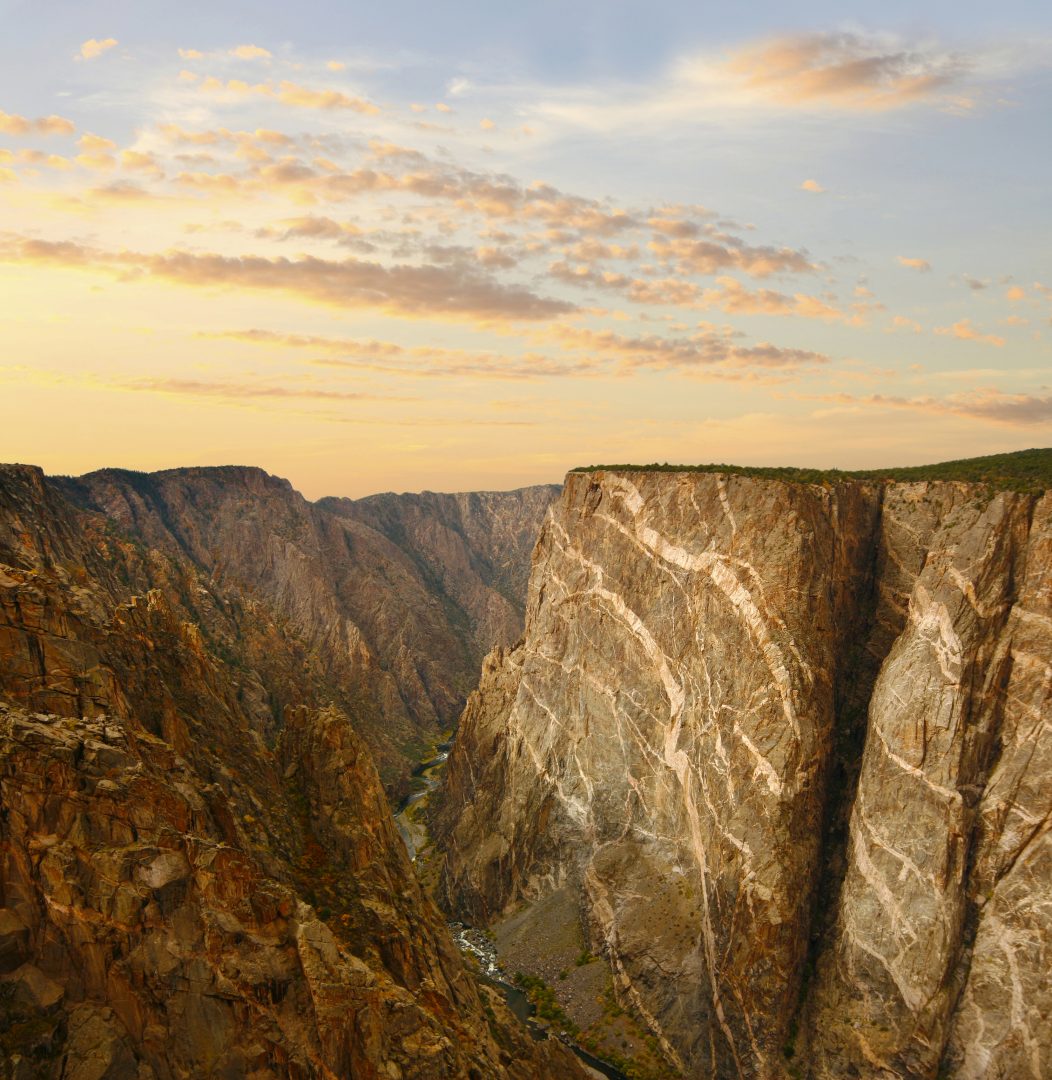 Every year, Western National Parks Association honors individuals and organizations that spread awareness of WNPA and national parks, conduct exceptional research in parks, and engage the public in the national park ideals through high-quality educational and interpretive materials and programs.

This award honors individuals who have made a significant and lasting contribution to scholarly research in the national parks and monuments over the course of a career or lifetime. Haury, a preeminent archaeologist and anthropologist, devoted his career to chronicling the prehistory of the Southwest, compiling the most complete cultural history of any region in North America. He is most famous for his work at Snaketown, a Hohokam site in Arizona. Haury was the first to claim that the Hohokam were descendants of the Paleoindian Cochise culture. In 1938, he was instrumental in founding the Southwest Monuments Association, renamed Western National Parks Association in 2002. A member of the National Academy of Sciences and the National Park Service Advisory Board, Haury died in Tucson, Arizona, in 1992.

This award celebrates individuals who display exceptional support for WNPA and national parks. Danson, a noted archeologist, made Arizona his home in 1937, and discovered his passion for anthropology there. As Director of the Museum of Northern Arizona in Flagstaff, he helped reveal the past and reshape the future of the West and preserve the grandeur of the Southwest and the legacy of the first peoples of Arizona. He served on the WNPA board of directors and the National Park Service Advisory Board and received the Department of Interior Conservation Award in 1986. Danson, who was father of actor Ted Danson, died in 2000 in Sedona, Arizona, at the age of 84.

This award salutes those who work to boost park interpretation programs, carry the park message to popular audiences, or rally broad public support for parks. Udall, a pioneer of the modern environmental movement, was a member of the United States House of Representatives from Arizona’s 2nd district from 1954-1961, and Secretary of the Interior from 1961-1969 under presidents John F. Kennedy and Lyndon B. Johnson. Under his leadership, the Interior Department aggressively promoted an expansion of federal public lands, adding four national parks, six national monuments, eight national seashores and lakeshores, nine national recreation areas, 20 national historic sites, and 56 national wildlife refuges. A former WNPA board member from 1984-1994, Udall died in 2010 in Santa Fe, New Mexico. 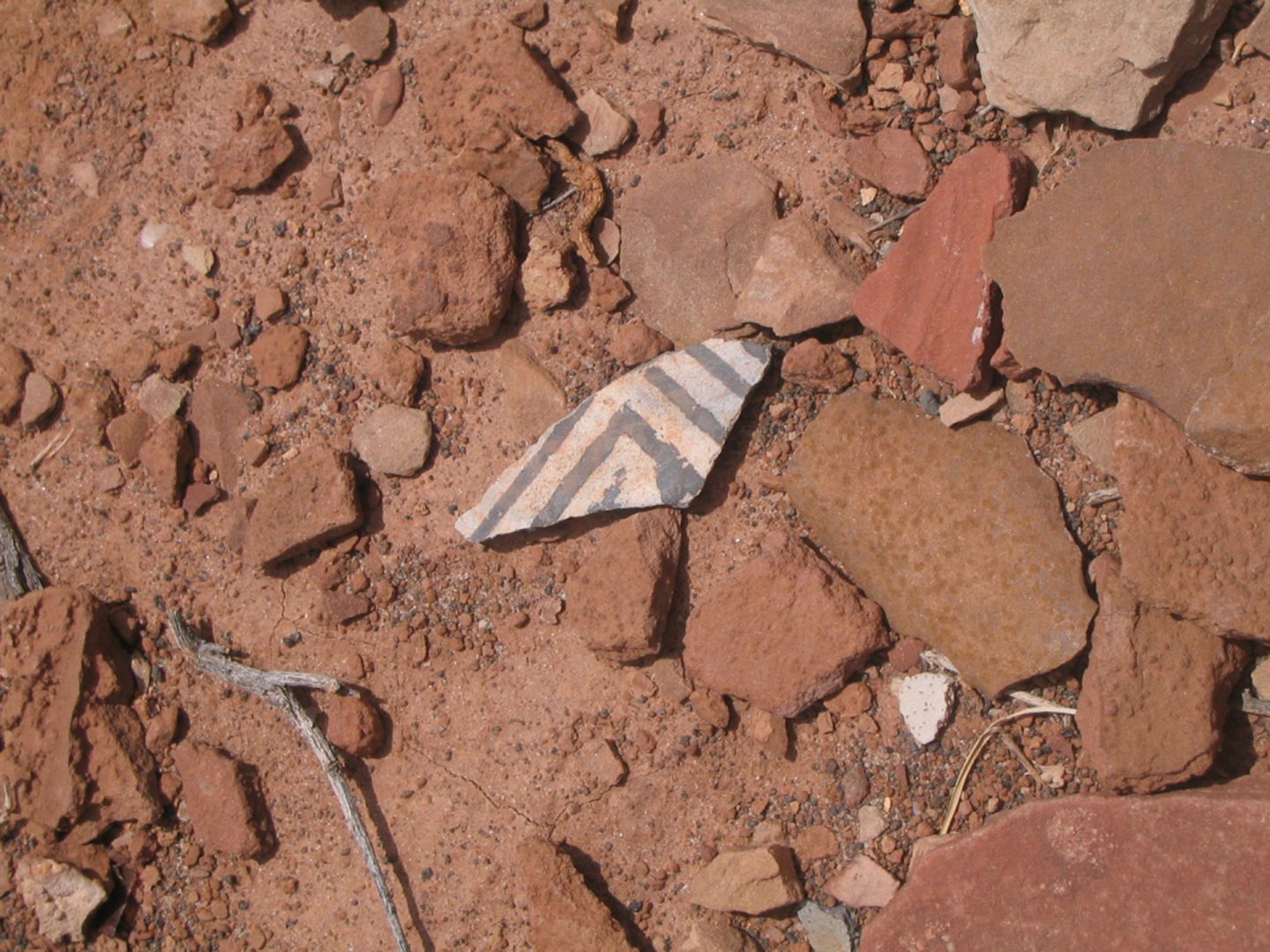 Do you know someone who deserves a WNPA award? Nominate them today.

Donate to the Scholarship Fund