A battle for supremacy is raging on the border between Wyoming and Montana in Bighorn Canyon National Recreation Area, but it’s probably not visible to the untrained eye. Two types of trees that once coexisted peacefully may soon be locked in combat. The question is, why?

As an ecosystem ages, certain trees are often replaced by other, more mature types, until the area reaches a stable climax state. Until recently, both the Utah juniper and the curl-leaf mountain mahogany were considered climax species. However, researchers and park staff have noticed a big change in the landscape: Juniper trees in Bighorn Canyon have been taking over the territory normally populated by mountain mahogany.

The curl-leaf mountain mahogany is an evergreen tree found across much of the western United States. It’s often shrub-like in size but can reach impressive heights of more than 15 feet. It sports elongated leaves that, as the name implies, curl up on the sides. Most important, the curl-leaf mountain mahogany is a favorite snack of several animals that live in Bighorn Canyon, particularly the bighorn sheep.

These charismatic, hooved critters gave the park its name, but because of human activities such as overhunting and habitat destruction, no sheep inhabited the area from the mid-1800s to the late 1900s. Despite a relatively successful reintroduction program in the 1970s, the loss of a major food source could be disastrous for the bighorn sheep in Bighorn Canyon.

Robert Kissell, a researcher at the Tennessee Technological University in Cookeville, Tennessee, has been studying species’ interactions in Bighorn Canyon for decades. His recent study, funded by the Western National Parks Association, tried to find a root cause for why the park’s mahogany is falling behind.

Some researchers have suggested that drought could be behind the change, which is a fair assumption considering how many other plant species have been affected by water scarcity. “While that may be the case, curl-leaf mountain mahogany has also evolved with drought and can do quite well,” Kissell said. “That’s a hard one to test, but it would be nice to be able to.”

When we think of drought, we typically consider shortages in the water supply, but other important variables, such as an increase in temperature, make drought much more complex and difficult to study. Rather than struggling to figure out an ideal drought model, Kissell looked at two other factors that might be affecting the mahogany: changes in precipitation throughout the park and seedling growth.

To see how local changes in rainfall might be limiting the mahogany’s growth, Kissell and two undergraduate students set up 164 quarter-acre plots along the park’s natural precipitation gradient. Although the difference in precipitation from one end of the park to the other isn’t very large, small changes have an enormous effect in the plant world.

Kissell and his team counted how many adults and seedlings of each type of tree resided in each plot and how many of those trees were no longer alive.

“The number of [mahogany] seedlings that were in place back in, I’ll say, the mid-’90s was phenomenal by comparison to what you see today…about 4,000 or so per acre of seedlings,” Kissell said. “I mean, they were everywhere, actually everywhere. You don’t see that today.”

Although the research team may be finding fewer seedlings, they did discover that the drought-resistance of curl-leaf mountain mahogany was at least partly accurate: The density of mahogany didn’t seem to change with respect to precipitation.

For the second part of his study, Kissell collected thousands of mahogany seeds from two different years. Juniper is known to deter the growth of some other plant species via a kind of chemical warfare. So, chemicals produced by fallen juniper leaves in the park might also be obstructing the germination and/or growth of curl-leaf mountain mahogany seeds.

A classic example of chemical inhibition is creosote, a desert shrub that is known for smelling like rain. “Creosote bushes are very much uniformly spaced because they provide this chemical to the environment, and it retards the germination and/or reproduction of any other plants that are around it.”

After spending four months in a freezer to simulate Wyoming’s below-freezing winter temperatures, the mahogany seeds were placed in containers and watered with varying concentrations of chemical leachate made from juniper leaves collected from Bighorn Canyon. Unfortunately, only 3 percent of the seeds from the second year and none from the first year germinated, so Kissell and his team were unable to come to any conclusions.

The seeds might have just been a bad group, or maybe the lack of germination means that curl-leaf mountain mahogany trees are generally struggling to put out viable seeds. Or perhaps this study is pointing to other reasons entirely for why the juniper is invading the mahogany’s home bases. Kissell said he has been in contact with groups such as the National Park Service and the U.S. Geological Survey to figure out what to experiment with next.

“The way a lot of science is done today is through a collaboration of teams instead of just individuals, and it does typically yield much better fruit,” Kissell said. “Hopefully the right fruit.”

Nina Kolodij is a freelance science writer with a passion for research, wildlife and conservation. She’s interested in how people communicate science and how those methods can be used to encourage them to learn about and enjoy scientific topics. 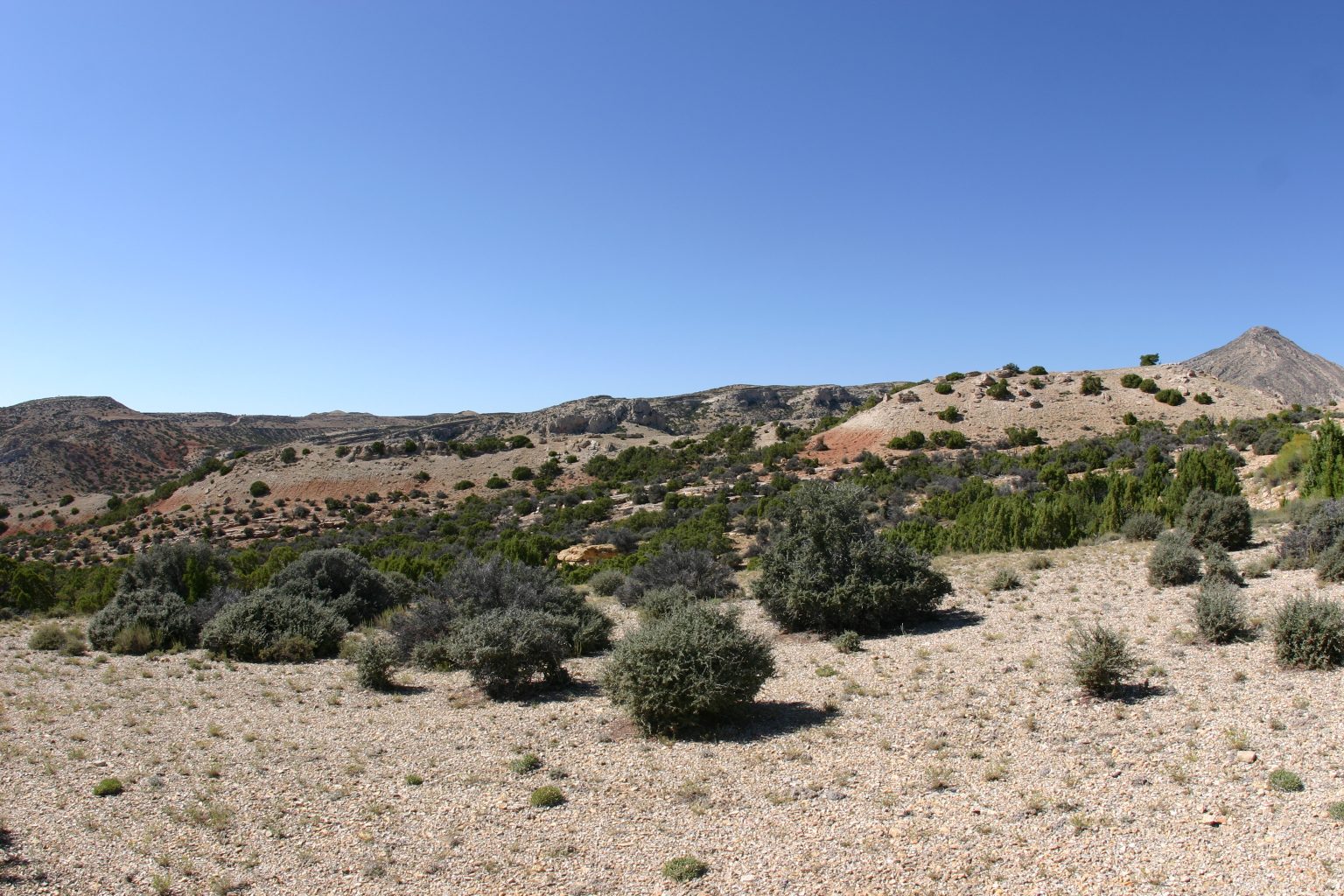