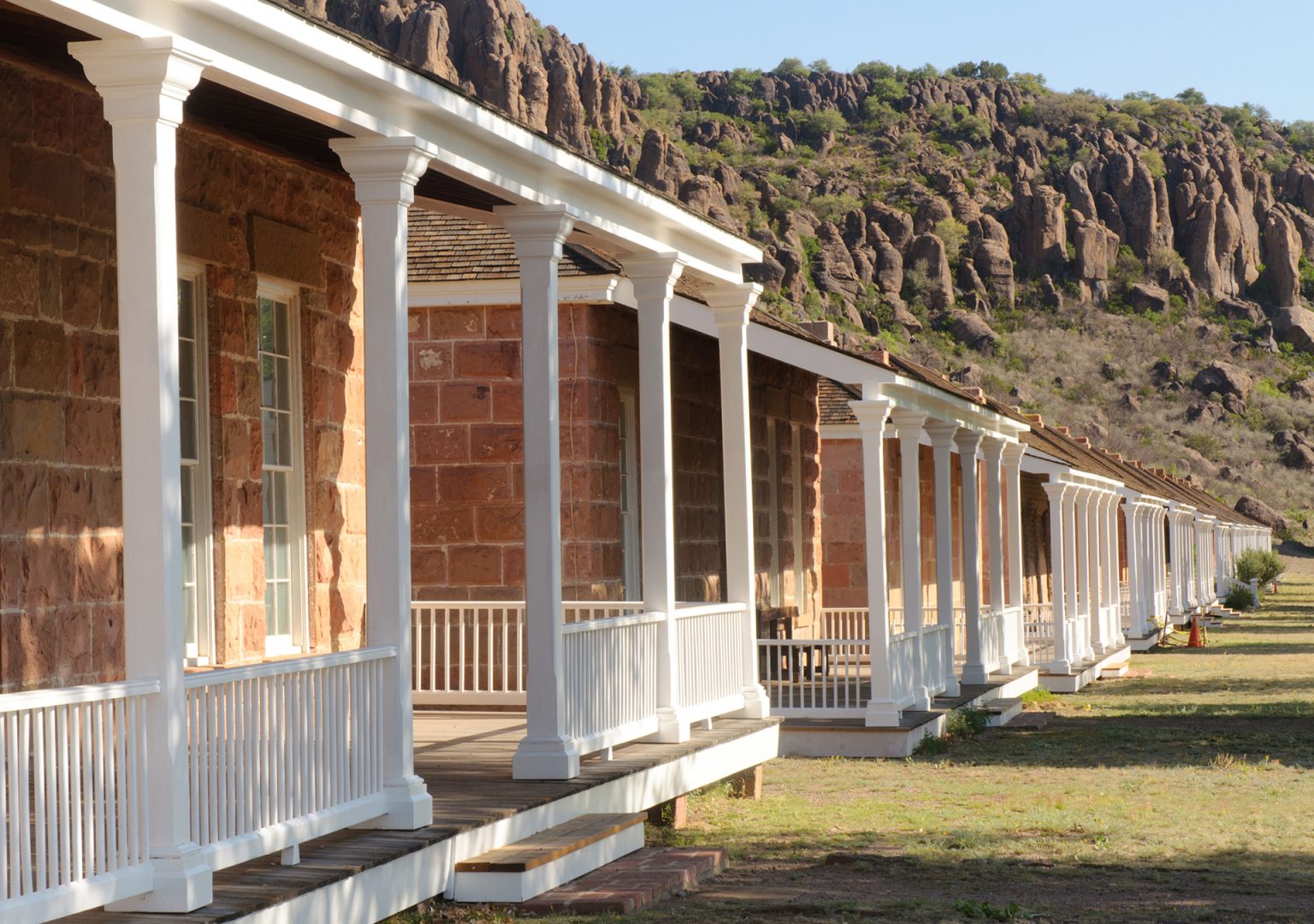 Fort Davis is one of the best surviving American Southwest examples of an Indian Wars frontier military post. From 1854 to 1891, Fort Davis was strategically located to protect emigrants, mail coaches, and freight wagons on the Trans-Pecos portion of the San Antonio-El Paso Road and on the Chihuahua Trail.

Fort Davis National Historic Site is located in southwest Texas in Fort Davis, an unincorporated area in Jeff Davis County. The 9th Cavalry, one of the first Black units in the US military, was stationed at Fort Davis from 1867 to 1885. Second Lt. Henry O. Flipper, the first Black graduate of the United States Military Academy at West Point, was stationed at Fort Davis from 1880 to 1881. The site is home to 15 species of mammals, including mountain lions, spotted ground squirrels, and gray foxes, and more than 120 species of birds.

WNPA has provided more than

in aid to our partner parks to fund educational programs, initiatives, and scientific research

See how we help 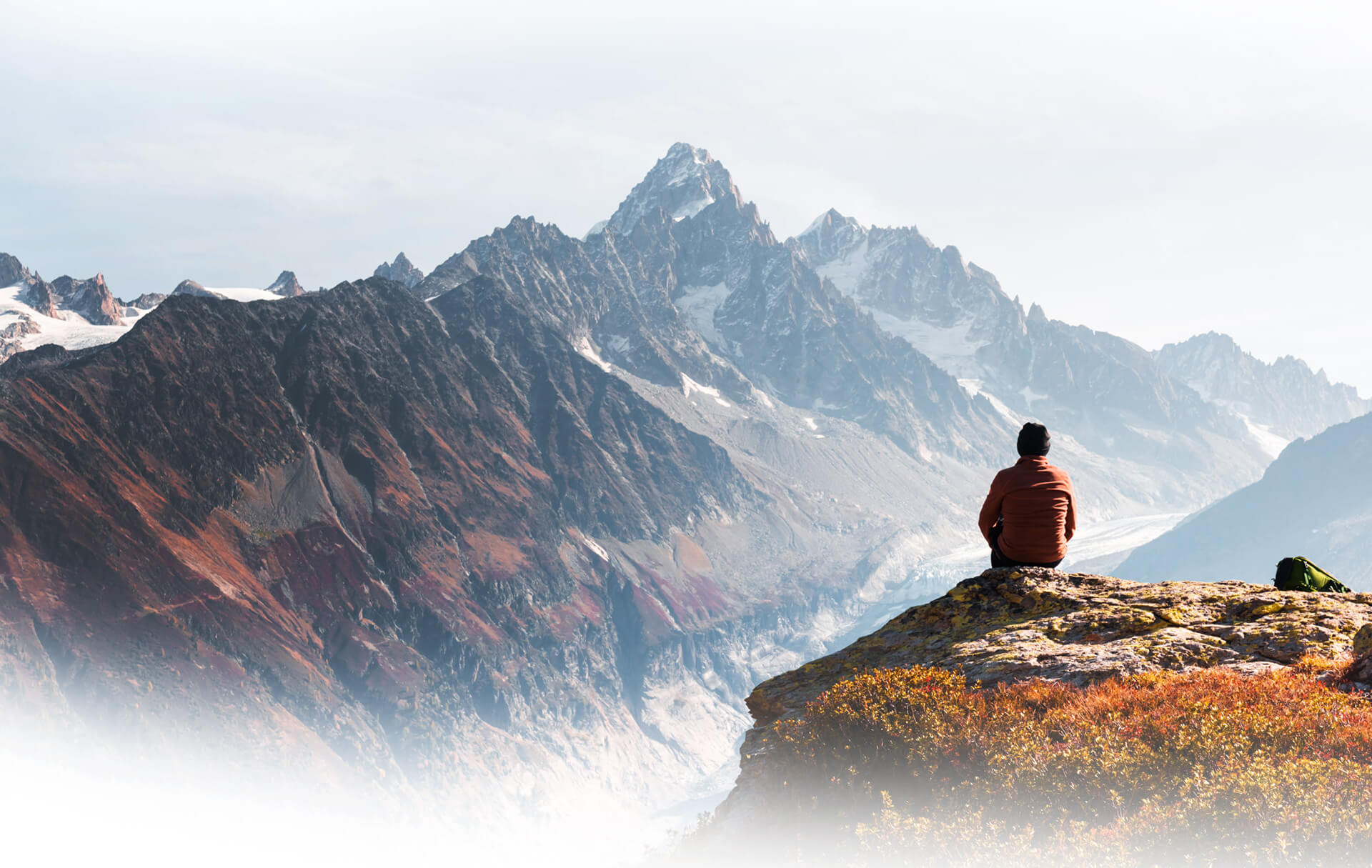 National parks are places where kids can dream up great adventures! Taking in amazing scenery. Testing out new skills. Exploring places kids may have only heard about. But most importantly, creating new memories with friends and family.

Stories from all parks 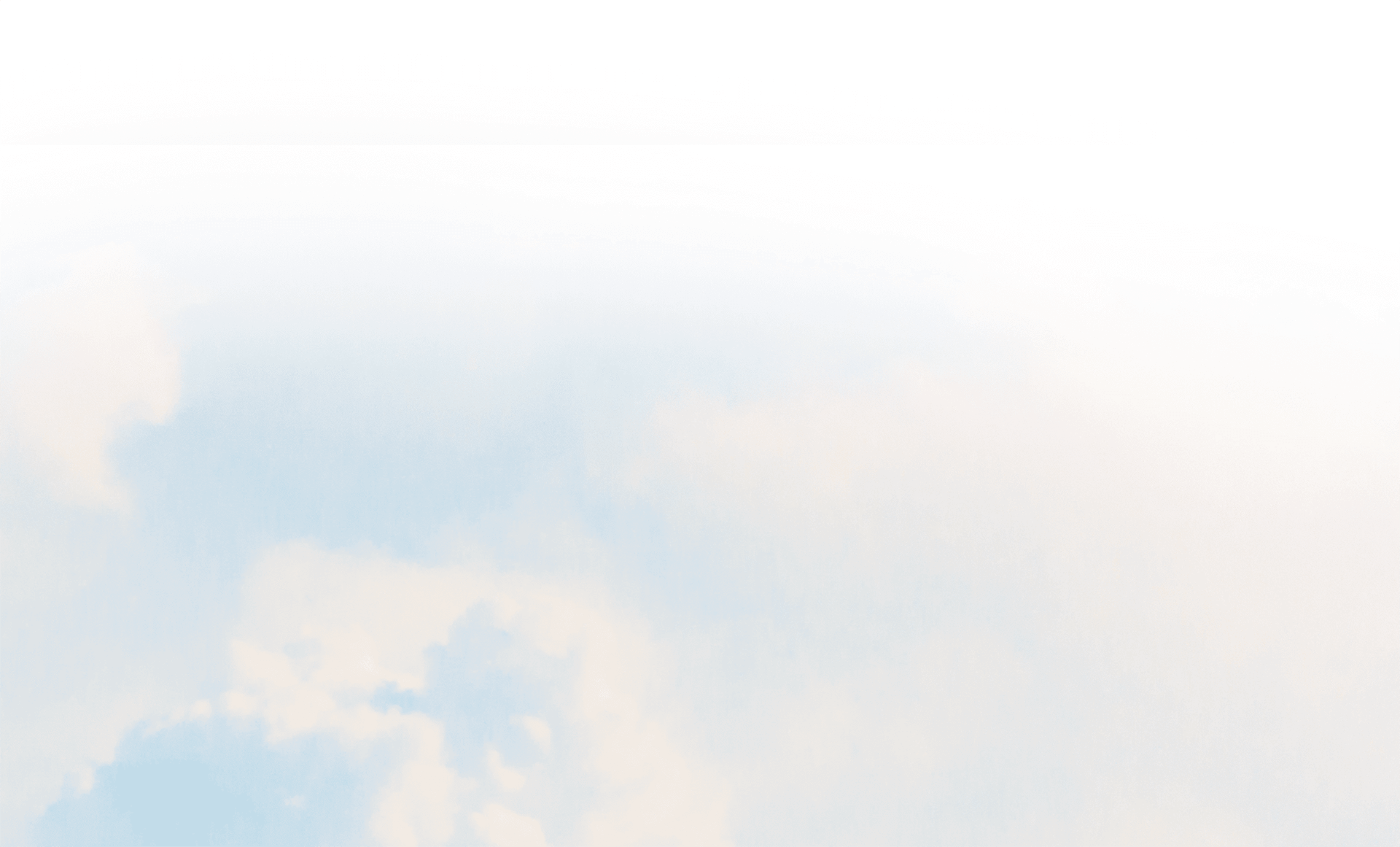 Our public lands are our public commons. They belong to all of us as part of our natural and cultural heritage. They remind us of a larger world that has existed long before the arrival of humans and will survive long after we are gone. –Terry Tempest Williams, Author & Conservationist 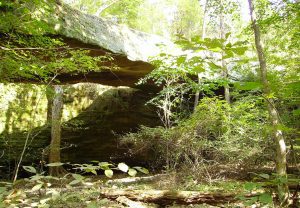 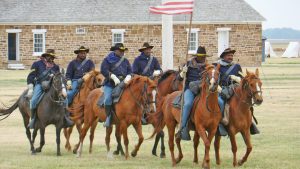 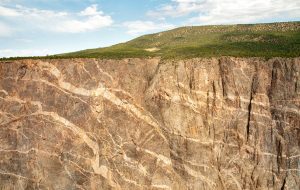 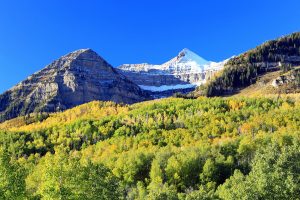 When you can’t get to a national park for a visit, experience it from the comfort of your home. WNPA’s online store is packed with ranger-approved park collectibles, books, toys, and clothing. Shop for a special item.

Go to the store